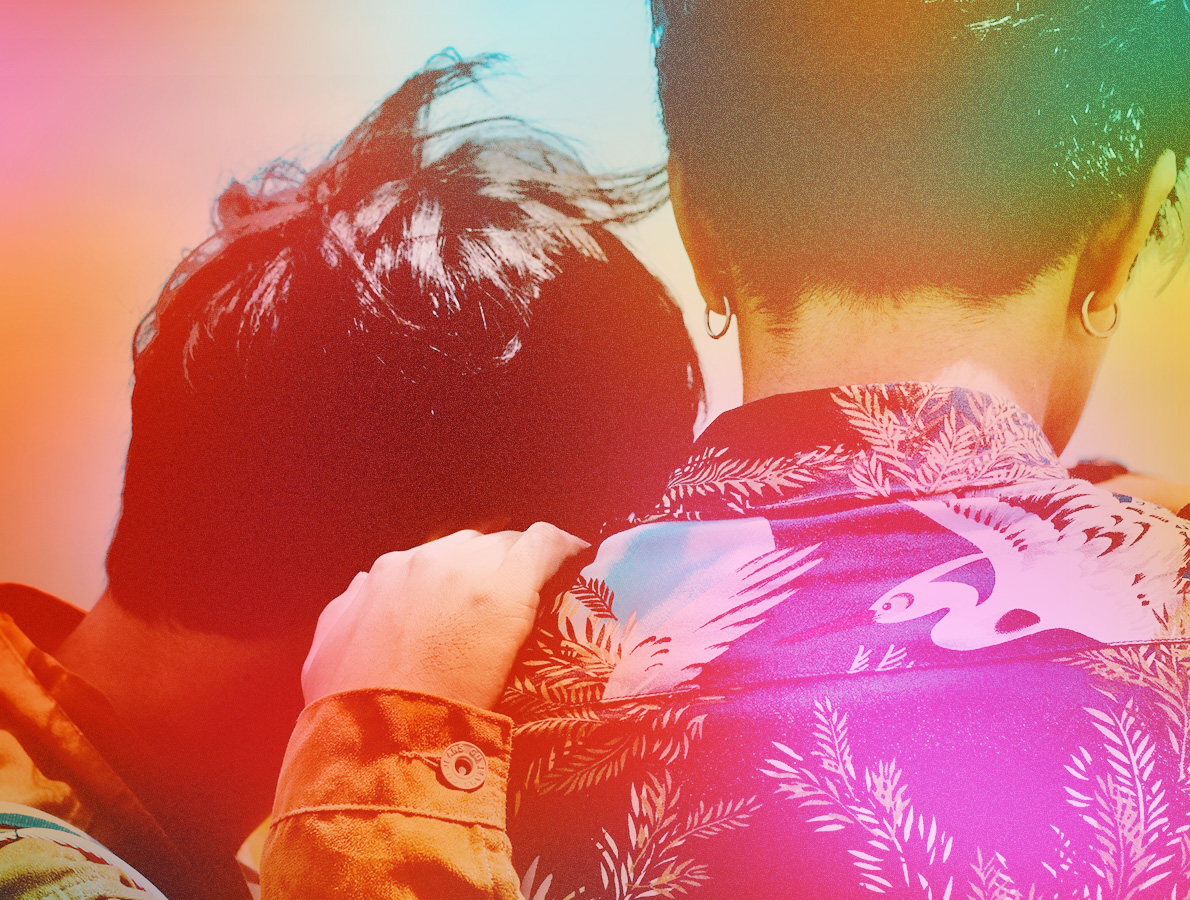 | Written by Kevin A. Patterson

So, I was out on my second date with Serena and we went to the local Barcade. We were punishing bad guys together in Michael Jackson’s Moonwalker when she yells out “Surprise, motherfucker!!” I recognized it not just as a line from, the TV show, Dexter but also from a Darius Benson vine that had recently crossed my Facebook feed. So, naturally I jumped in with the next line from the meme, “Supplies, motherfucker!!” We went line-for-line, back-and-forth, continuing the meme to completion–all while still playing the game.

The next morning, I realized that this was something that would never happen with any of my other partners. As wonderful and intriguing and engaging as my partners all are, this was an occurrence that was absolutely unique to me and Serena. Despite having gone to Barcades and having played Moonwalker with other dates who were also familiar with that same video, I doubt I’d be able to ever replicate that moment again. It was endearing to me and part of how I knew Serena was someone I wanted to stay with for awhile.

I bring up all of that because a question that pops up frequently in and around polyamory circles is “How do you keep things special across all of your separate relationships?” The assumption is that we compartmentalize our experiences and restrict access to facets of ourselves to certain individuals…and the responses are usually a list of how we do exactly that.

“I have a special restaurant that I only go to with a certain partner.”

“My spouse and I have a specific pizza order that we only have with each other.”

Not that any of that stuff is specifically problematic, and I’m not into telling people how that should engage in polyamory, but we might consider at least reframing these kinds of discussions around the people in our relationships and not what we do with them. Grand gestures, from individualized dinners to partner-specific vacations, are fine if you’ve got the resources to confidently manage them. But depending on the number of partners there are to consider and your available stockpile of time, money, emotional bandwidth, and energy, those grand gestures may not be reasonable expectations. Is that really what we want to make this conversation about?

Let’s face it, polyamory already has an image crisis as a seemingly hedonistic playground exclusive to affluent people. For those of us who already experience class as a barrier for entry, repeated discussions that focus on superfluous distribution of resources can create an unwelcoming environment around our communities. Beyond that, continuous centering of attachments can make our relationships seem shallow at best, dehumanizing at worst. It also allows dollar amounts to create unintentional hierarchies between our partners. As if a pricey date and an inexpensive date also carry differing values of emotional investment. The dialogue, as it stands, becomes inherently classist, leaving those who are new to or learning about polyamory with a false view of what’s really important.

If I’m driving around listening to music with Tali, we might exchange a lot of talk about what we’re hearing. Sharing our differing perspectives on music grown from our very dissimilar cultural backgrounds. But Lex and I grew up the same way and have even lived in some of the same neighborhoods. Driving around listening to music with her might find us spitting the whole first verse of KRS One’s Rapture’s Delight together from memory. I didn’t have to do anything to make those interactions different or individually meaningful. They just were.

After watching Get Out multiple times with varying dates, the discussions that followed each viewing diverged based on our personal awareness of the movie’s dominant theme of racial tension. Maybe I’m explaining how realistic some of the movie’s scenes are to a date who doesn’t understand. Maybe we’re commiserating about how difficult it’s been to deal with those themes in real life. Maybe we’re remembering the time we landed in a very similar position as the film’s protagonist and spend a bunch of time jokingly planning an exit strategy in case it ever happens again.

Regardless, it’s not about driving, it’s not about listening to music, and it’s not about watching a (very excellent) movie. It’s about the person you’re with and the uniqueness of how you interact with one another. It’s not about creating or enforcing artificial barriers to make relationships special. It’s about acknowledging that they’re already special by default.

Let’s talk about that! 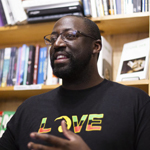 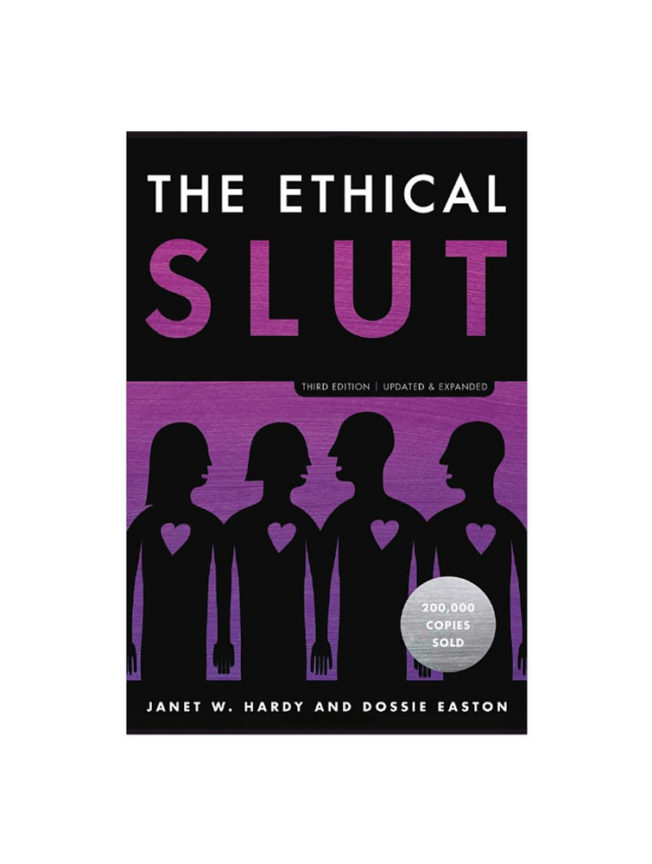 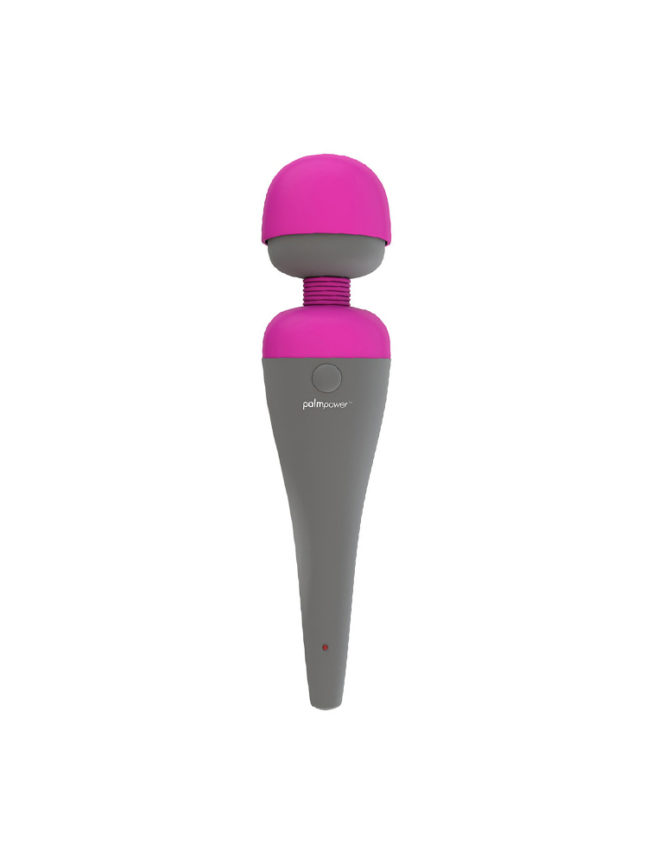 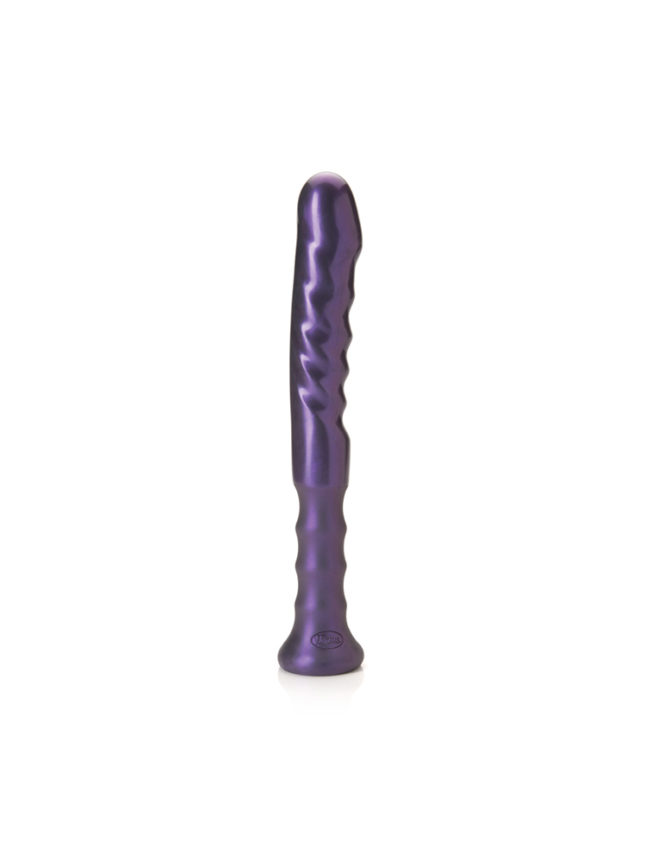 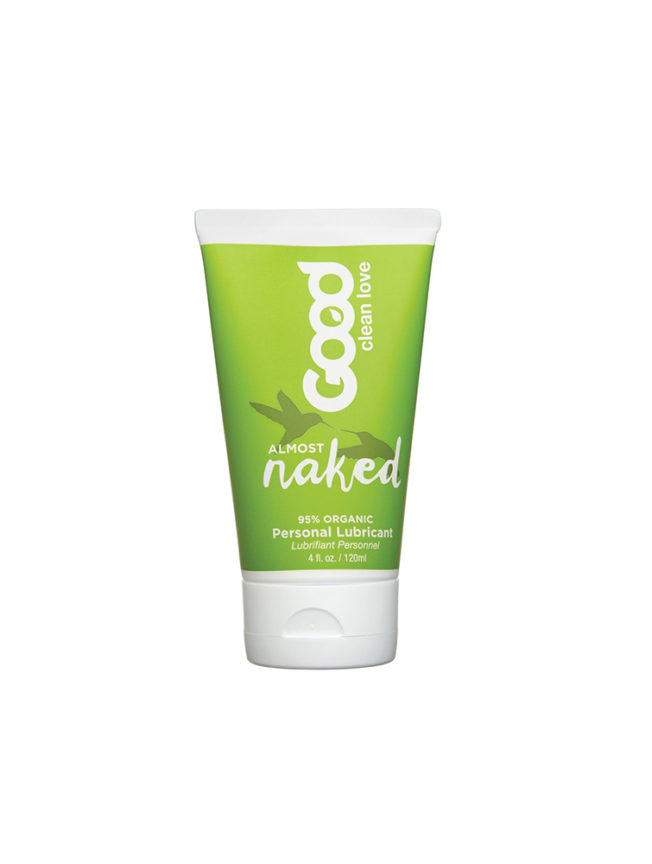 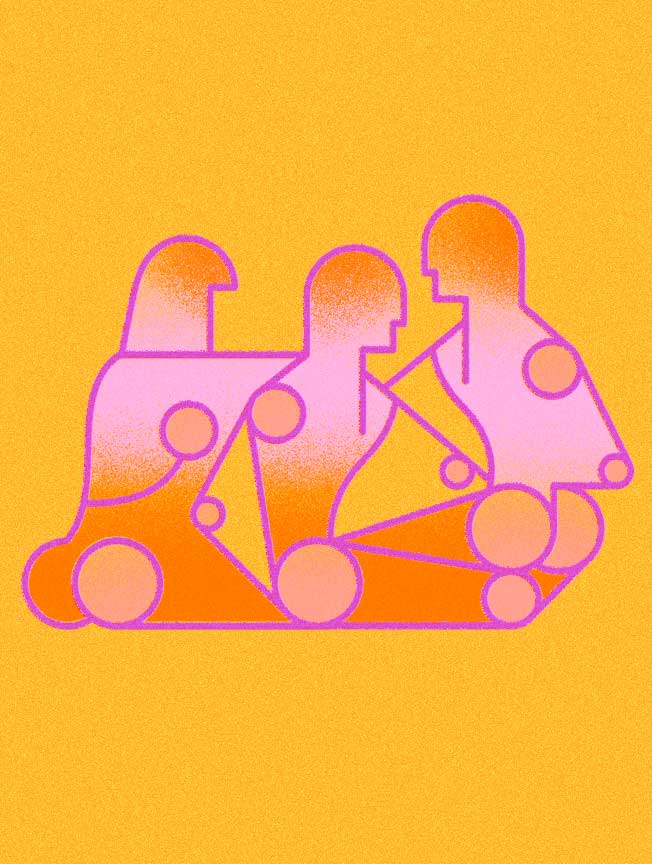