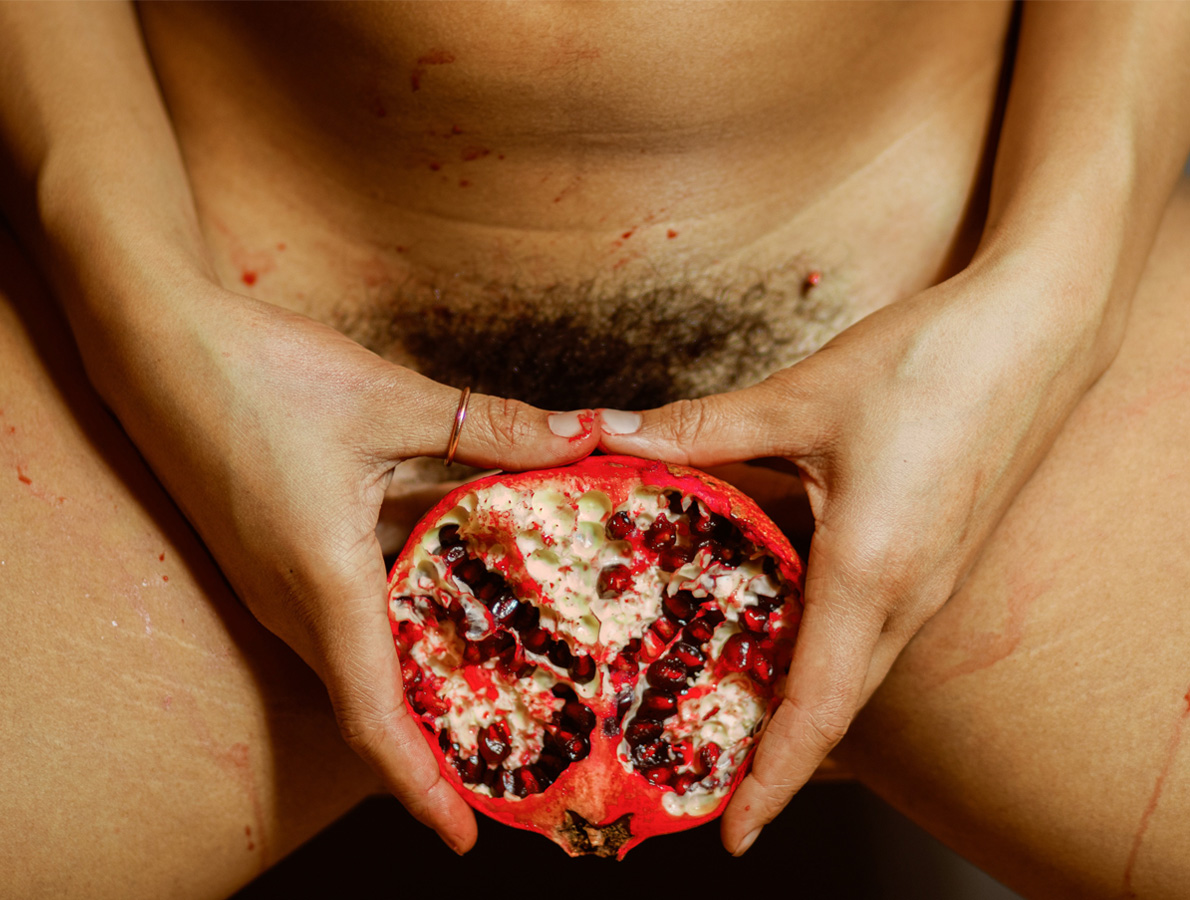 We swear, we don’t have all the answers but your favorite advice columnists are back.

As always, we are committed to sharing our journey as we awaken our purpose as pleasure activists based in real life learning and yearnings from our interpersonal relationships, in hopes to enrich the lives of our cummunity. We are continuously exploring ways to understand ourselves, others, and reimagine the world through collaboration and honest sharing. This advice column leverages the insight of the sex KiKi collective.

Check out sex KiKi’s bulletin, our online publication for more! Read our latest on Fuckboy Fantasies!

This month we are digging into revolutionary eroticism, facing fears, and mommy x daughter roleplay. Let’s get into it!

Something on your mind? Interested in our perspective on a certain topic? Want some advice with your relationship woes? Send the sex KiKi​ team a note at [email protected]​ or DM us on IG! Also, if you’d like to send us a love offering and cumtribute ​to our movement, we’ll shout you out in the next column. If you’re interested in uncensored photo sets, hit us up on Patreon! 🙂

Q. The revolution WILL be… : Dear sex KiKi, How and why is eroticism revolutionary?

behind the shadows; which for me have been the realities of healing family karma. Eroticism has shaped how I understand accountability and If you make room for it, I’m sure it can be the gateway for you!

(Editor’s note): ki up with us on​ ​The sex KiKi Podcast​  ​for more sex-positive perspectives! Contact us via [email protected].

Q. Scary spice: Dear sex KiKi, I wonder what I really want, in terms of sex. I’m a little afraid. 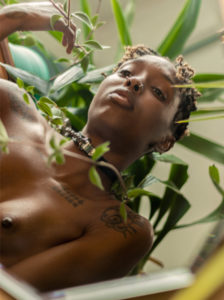 Tiffany (Events Coordinator): Dear friend, I wonder what you really want too. Sex can mean a lot of things. And it usually means a lot of different things to different people. There’s solo sex, partnered sex, romantic sex, kinky sex, penetrative sex, digital sex, sex with toys…and probably a million more things. I tend to think of sex as an act of bringing pleasure (not necessarily orgasm) when I am with myself or others. Most importantly sex should be pleasurable—something that you have enthusiastically and consensually!

Dear sex KiKi, what do you think about people who don't have a libido?

As for being afraid, that is okay. I’m a little nervous anytime I have a new partner. And I was absolutely freaked out when a recent partner asked me to try something new. I could hide my nervousness when we were texting but face-to-face it became obvious. I shared with my partner that I wanted to try this because they were so excited about it but that I was very nervous. We talked it through and I asked them to just hold me to help with the nerves. When they told me there was no rush and that we didn’t have to do anything, I found the courage to try. I can’t say it’s my new favorite thing but I’m glad I tried. Talk to others about your thoughts around sex, especially talk to prospective partners. Anyone worth your time and goodies will be happy to talk about things to help you feel more comfortable.

Sex is actually a whole lot of things. But the ultimate definition of sex is up to you. Take all the time you need to figure out what it is (if anything!) that you want. Remember it should feel the way you want it to, and most importantly it must be consensual!

Q. The L Word: Dear sex KiKi, what do you think about people who don’t have a libido?

Kamari (Project Manager): Hello there, in order to answer your question I’d like to first define Libido. Libido — also known as your sex drive — is defined by a desire to have sex, experience sexual pleasure and sexual release. Libido is influenced by biological, psychological, and social factors. It’s normal to experience fluctuation in libido. In regards to biology, our libido is regulated by hormones, you’ll need to chat with a doctor to learn more. In regards to psychological and social factors, there are many causes of low sex drive, including:

In this case not having a libido can be defined as, a reduced desire to have sex, or having sexual experiences that are no longer satisfying or pleasurable.

But let’s get back to your question, it’s up to you to decide what you think about not having a libido, you can determine if it’s a problem or not. If your low libido level worries you, there are a number of things you can do. Finding a solution to the problem involves determining what seems to affect your libido (using the info above) and then trying strategies to deal with this. 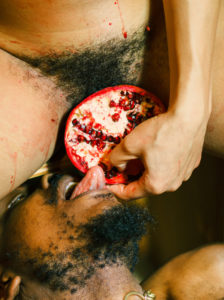 Discuss your feelings of low libido in order to begin addressing them. You may want to seek advice from your doctor or if you suspect a biological source for your low libido. Some of the following may help:

Coriama: Get the nurturing you deserve, but also this is a loaded baked potato of a question!

I don’t take it as an incestuous question or act initially; I also feel like people may work through this type of play for various reasons. I would consider it a successful tool for somatic trauma particularly for folx who have dense sometimes virulent relationships with their moms, like I do. I think it can help folx orient themselves into healing responses to receptive energy by exploring how they feel about receiving care from others. I think that’s the healing/transformative nature of role-playing it can allow us to embody many facets of our lives to heal and experience are deepest fantasies. Yes, being nurtured can be a fantasy, or nurturing can be a kink even mothering our partners can be a real thing for some. My boo Lucy Stoole openly expresses being a mother hen to lovers, it’s her kink.

I want to note that for some folx, role-playing various ages, or age play, is a thing too. Of course, we are talking about consenting adults here, but this can be a slippery slope. It’s important to make sure people aren’t being taken advantage of.

My advice is to never approach, seek, or require anything from us without an offering.

On another side of the coin, I have an acquaintance who experienced a mom and daughter that found (him) attractive in a social setting and asked him if he’s open to a mommy/daughter pair. He fled the scene in disbelief because it was intense for him, but I think there are some folx who’d really be into that type of interaction or into the response of it all. Either as a unit or experiencing the person, they’re attracted to separately. I’m not here to judge or say what’s right or wrong, I’m naming what would be a kink or fun situation for people like my acquaintance encountered.

In porn, I’ve only seen mommy x daughter in the mainstream to serve cishet male sexual desires. I also feel like the average cishet male, particularly, has an interesting relationship with their mothers and motherly energy in general. My observation is they always need some type of guidance or require mothering in a way that’s based on patriarchal servitude and expectations of womxn and femmes. Shits tired and played because it’s implied rather than expressed openly as a need, or stated as a significant way they orient themselves or prefer to engage intimately. If it were expressed openly it would respect the autonomy of womxn and femmes, particularly Black femmes who have been abused through the means of mothering.

Racism/oppression has positioned Black femmes in a mothering “mammy” role, so much so that folx treat our energy like a drug that their sustenance relies on. In my experience, people act out in harmful ways when they’re not affirmed, cared for, or have access to Black womxn/femmes or our culture. Digital blackface is a great example where the caricatures of Black femmes are so potent that people are making a lot of money for essentially being racist. To me, it’s obvious the entire culture has a codependent toxic connection to Black femininity and motherhood. To be quite honest, the consumption of Black femininity/culture isn’t equitable. People still aren’t investing in us at the rate they should. We don’t do it for the culture, we are the culture. My advice is to never approach, seek, or require anything from us without an offering.

Cheers to Black History Month! Till next time! 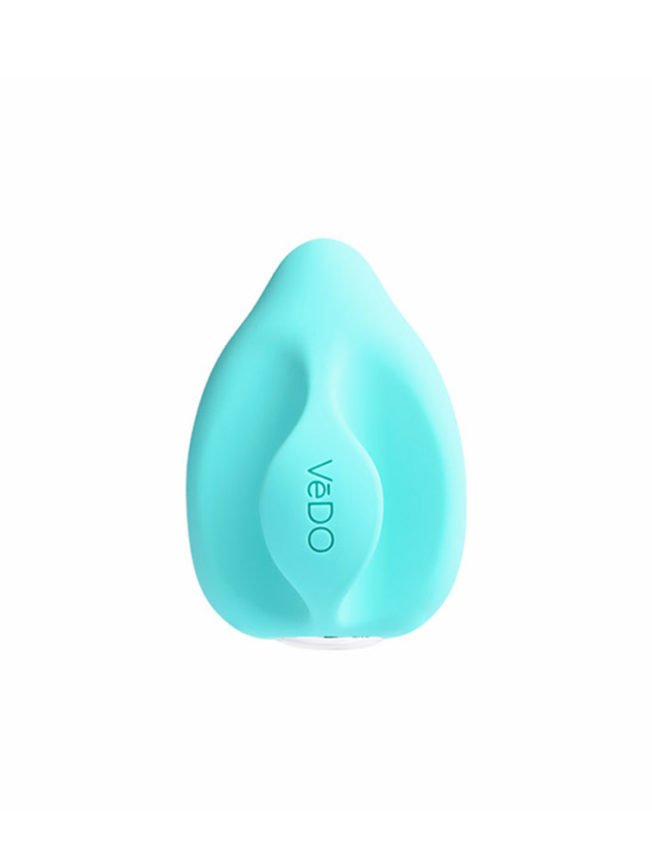 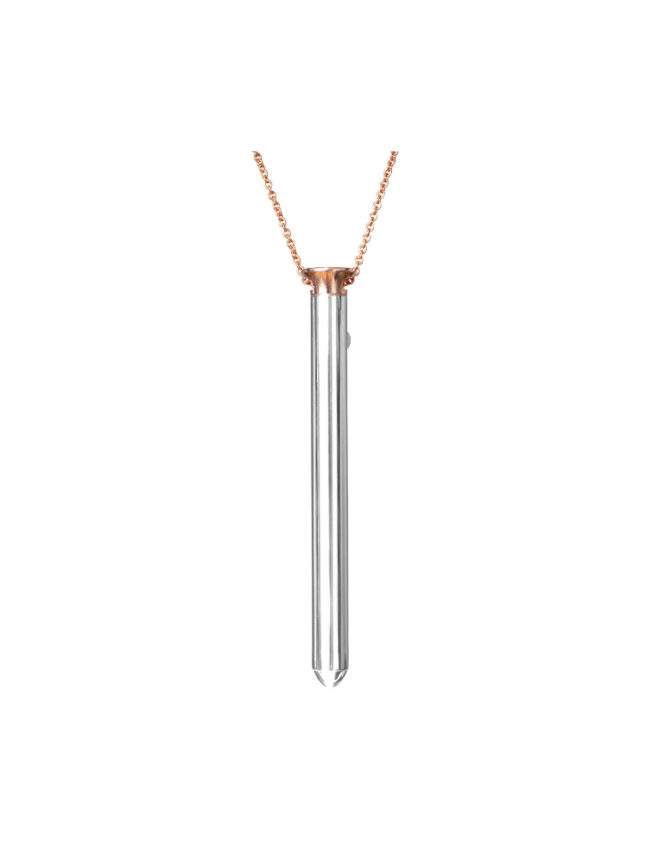 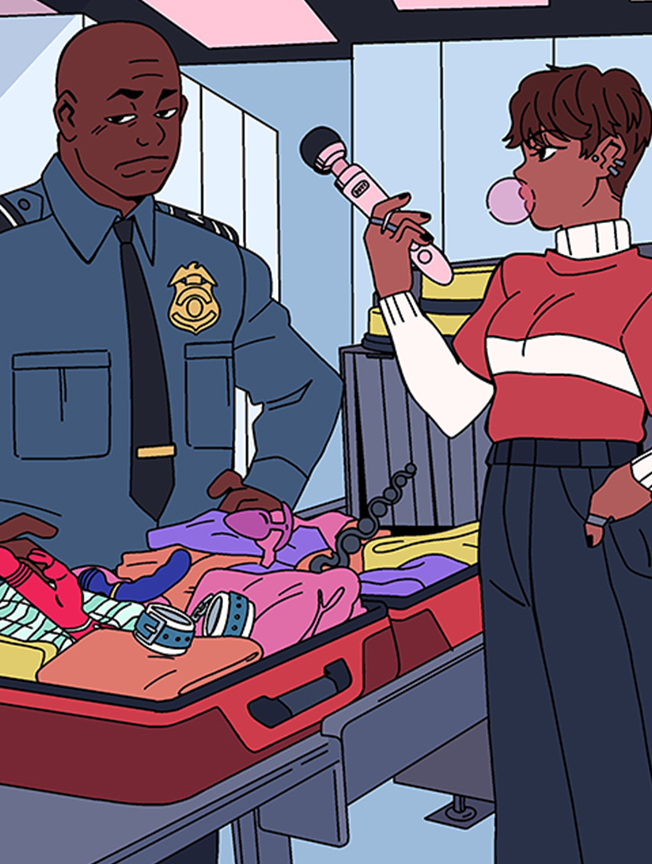 By Dirty Lola
All Articles
Shop Our Boutique
LOADING