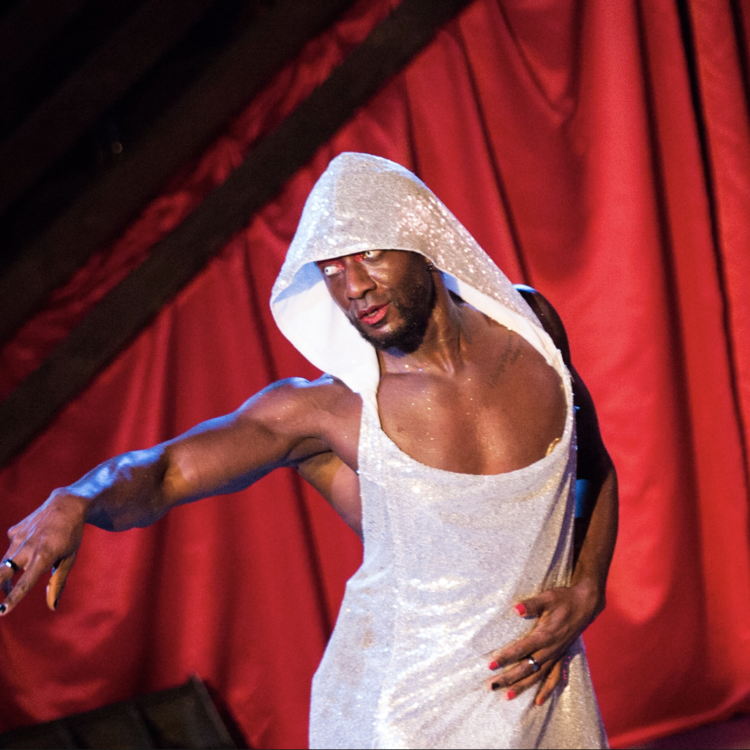 
Jet Noir has been a part of sex positive communities since 2002 in Atlanta where he frequented a few underground establishments. As a Kinesiologist, educated in the study of human movement and psychology, he has spent 13+ years coaching people to improve their perception of their bodies. He has taught workshops on improving the relationship we have with our five senses (interoception) all around the Bay Area. He’s lectured on racial fetishization, humor in Sex Ed, and navigating consent internationally. He’s not only a host and organizer of play parties for people of color, he also frequently volunteers as an emotional support “Angel” in sexually charged environments. 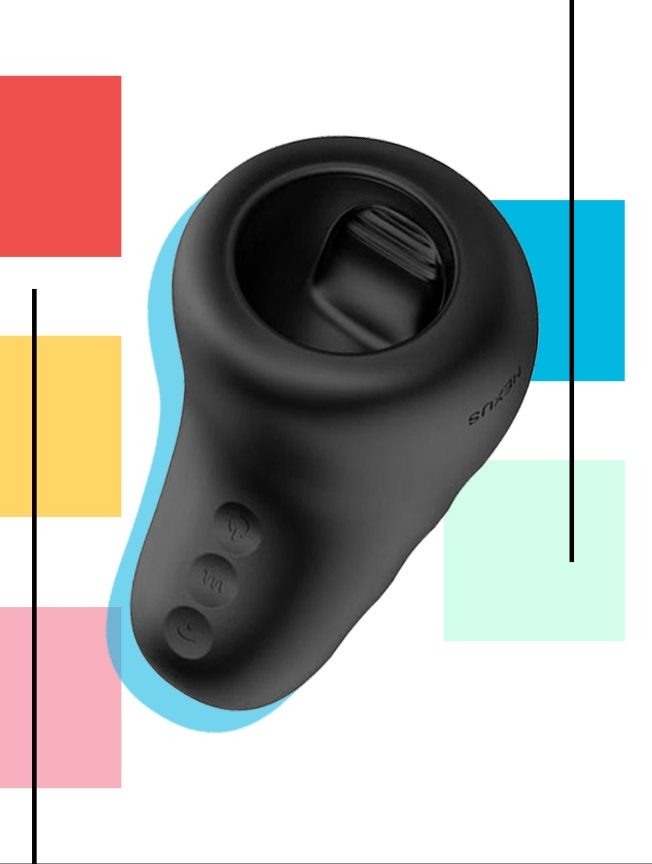